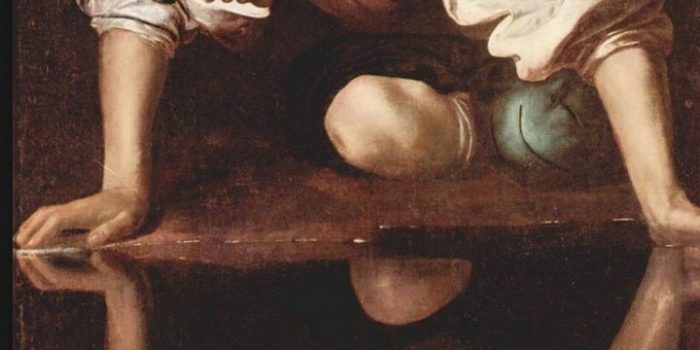 Thanks to the undoubted  persuasion power and oratorial skills of certain politicians,  some commentators have  laid the blame on  charisma for what might be called a battle of “Demagogues Vs. Democrats” that’s now unfolding across some western liberal democracies.

In fact, we seem to be entering a new Golden Age of Narcissism, built around  the increasingly-accepted practice of “post-truth” political campaigning by big egos.

Let’s clear up one thing: this is not charismatic behaviour as it’s being described, but pure narcissism. At its extreme, this becomes a recognised medical condition called Narcissistic Personality Disorder. Politicians seem to be the most afflicted – and in the confusion they’re giving charisma a bad name.

Charismatic behaviour is the gift of winning trust or approval, by reaching out to understand audience needs and so building rapport and even admiration. Anyone who’s an effective communicator has some of this.

Narcissistic behaviour by contrast, is manipulative and characterised by a self-centred approach wholly devoid of empathy. Although narcissism with its extremely high levels of self-esteem it can be superficially appealing, it has its dark underside.

So, please  let’s not confuse narcissism with charisma. If you want to read more about our analysis of  how narcissism characterises  the campaigns of US Republican contender Donald Trump  and the speakers behind the UK’s Brexit vote,  please  click on this  link to our blog originally published on LinkedIn August 2nd 2016.