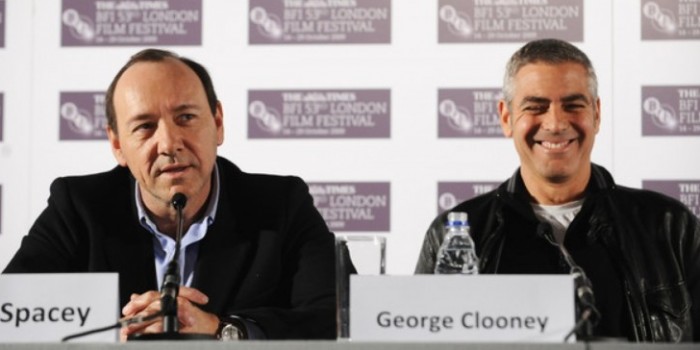 Can words or gestures really deliver us power and influence? And if so, what’s the unseen mechanism enabling us to direct or prevent the actions taken by others?

The lives of leaders, politicians, trial lawyers and advertising mavens offer up daily confirmation such a mechanism exists. Yet the rest of us find it harder to acknowledge that we might go about influencing others. It sounds calculating.

After all influence – as used in “trafficking in influence” – carries a lot of negative baggage. Wilfully shaping narratives to influence reality is the Machiavellian domain of TV villains like Kevin Spacey’s character Frank Underwood in the Netflix smash hit House of Cards. And we distrust marketers, self-promoters and influence-mongers. 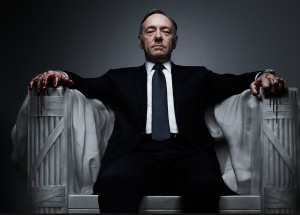 Yet every single human communication involves some form of attempted persuasion. So perhaps we need a simpler, more transparent definition of influence for our day-to-day usage. The word that best defines the everyday practice of persuasion is charisma.

For a start, it’s neutral, while influence always implies an agenda or deliberate intention to deliver a certain outcome. But charisma is a largely automatic projection of charm, which disarms opposition and lowers barriers of disbelief. If influence focuses more on “hard power,” then charisma takes a smoother route to put us at our ease. Let’s say its style is more George Clooney than Kevin Spacey. 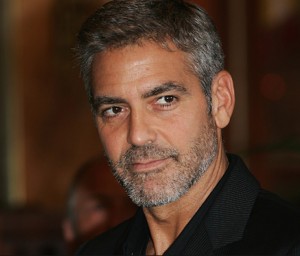 They both begin with ‘C’: Clooney and Charisma

While students of power and influence will follow the glare of TV lights and policy switchbacks, followers of charisma take a holistic approach that’s applicable to every person, famous or not. And charisma works at every level to help is map, measure and manage the effect we have in our daily interactions.

This blog – and the entire Communicate Charisma methodology you’ll find on http://www.communicatecharisma.com – is all about becoming more conscious of the ways we influence those around us, and how we fathom these processes.

The Art of Rhetoric and After.

An alien touring our planet’s coffee shops, boardrooms, parliaments or school playgrounds might conclude that opinion formation is mankind’s primary activity. So what is everyone up to?

Let’s make a distinction. Power is the capacity to get others to do, or cease to do things. Power may be exercised through coercion (force or the threat of it), through suasion (enforcement of social rules) or through reward (material benefit). Influence is a subset of power. It doesn’t immediately change the situation, as power does.

Influence works via inducement or a ‘pitch’. This in turn creates a new viewpoint or changed perspective of the situation, leading to a subsequent change in another’s behaviour. So if you like, influence is a delayed exercise in power.

And, for clarity’s sake, I’d argue that persuasion is just one of the many ways we’re able to influence others to change their mindset. So persuasion is itself a subset of influence.

Now what’s astonishing isn’t how much we know about the way influence works – it’s how much we have forgotten. Because the subject has been intensively studied since Classical times.

Ever since the fifth century BC, when a shadowy figure from Syracuse named Corax emigrated to Athens with the first working draft of Rhetoric in his baggage, persuasion or opinion-formation has grown into one of the world’s largest industries. By some accounts, it now drives fully 20% of global GDP.

Born a century after Corax, Aristotle and his ‘Art of Rhetoric’ defined an emerging science of influence that blossomed into the MBA of the classical and late medieval worlds, stretching past Machiavelli and right into our modern age.

Politicians still make canny instinctive use of Aristotle’s figures of address such as argument, amplification, reduction or abbreviation – yet few if any have made a formal study of his zeugma, tropes or tricolons.

And right now power is going through a rough patch. In his 2013 book The End of Power Moisés Naím, a former editor of Foreign Policy magazine, tells us that the overt expression of power is shifting, dispersing – and decaying. It’s been noted that US president Barack Obama’s real power has waned visibly since he took office. 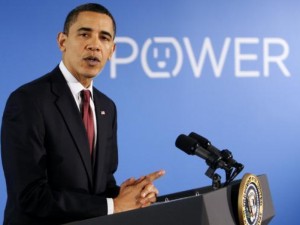 The End of Power – perhaps not just yet.

Rhetoric today is seen as insufficient for our street-savvy era. So the classical canon of oratory or formal persuasion driven by Aristotle has not withstood the emergence of social sciences and the age of psychology. You can find a good account of the process in Sam Leith’s 2011 book: You Talkin’ to Me?

So what has grown up to take its place?

Let’s take 1936 as a starting-point, when Dale Carnegie published How to Win Friends and Influence People. His multiple lists provide  working definitions of how to be charismatic (“Be sympathetic with the other person’s ideas and desires”), how this will benefit readers (“increase your influence, your prestige, your ability to get things done”), and what the communications outcome will be (“Make you a better speaker, a more entertaining conversationalist”).

Some of it may today sound dated, but it worked for 15 million readers including Warren Buffett. Since then, however, an explosion of genres and competing systems has arguably made it harder, rather than easier, to understand the underlying mechanisms of persuasion and influence.

Sociologists, psychologists, linguistics experts, drama coaches, personality profilers, media trainers and commentators of all kinds have generated proprietary systems based on their exclusive and often-conflicting insights. 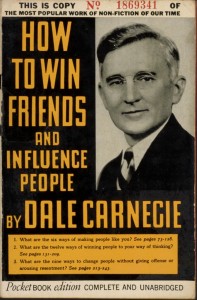 Yet because the idea of charisma is at least partly familiar to every single one of us, and because it is instantly recognisable across cultures, across time and in every human interaction, it represents the logical basis on which to build a more effective practice of verbal and non-verbal communication.

That is why Communicate Charisma is dedicated to building simple tools that support an intuitive understanding of how each person’s communication effects other people. We want communicators everywhere to be able to quickly and easily visualise both the essence of their personal charisma, and the way they project it.

Once equipped with knowledge of these hidden personal assets, it is within the reach of every single person to undertake a journey of growth and transformation. The goal is to fulfil that person’s potential as an effective communicator.

One day, perhaps, we will find ourselves able to take a fresh look at the Bible story of the Tower of Babel, in which humanity’s  loss of communication skills leads directly to strife and the curtailment of lofty ambitions. 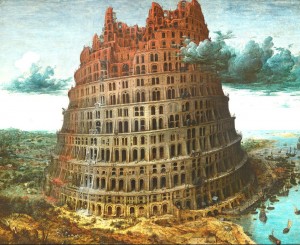 The consequences of ineffective communication