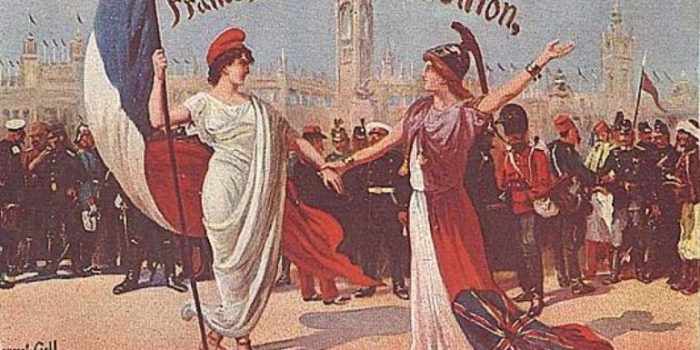 Great Britain is totally involved in the largest public policy debate for three decades: the June 23rd decision on whether to remain as part of the Europan Union, or to leave it.

Politicians on both sides have worked hard  to persuade voters of the merits of their case. But in the end the decision for each voter is personal. This blog describes how an event that took place a quarter century ago — and not the charisma of  opinion-formers today — has contributed to my own personal decision. Here’s how it begins. But there’s an unexpected spirit theme at the end that I guarantee will intrigue you…..

“Let me tell you why I am voting for Britain to remain a part of the EU in the forthcoming referendum. My decision was made not by the head, or with the heart, but through the spirit. Or rather, the very purest of French spirits.

“And with a toast made drinking this sublime spirit that dates back a quarter of a century, to honour those who died, and also those who lived, through Europe’s wars. Let me explain. In June 1994 I travelled to France with my mother, as special guests of the little Normandy village where her brother had been killed on D-Day, 50 years before.

To read the rest of this post and find out how I voted/am going to vote, you will need to use the link below.

This post was originally published on LinkedIn 13th June 2016.  You can read the rest by clicking here.