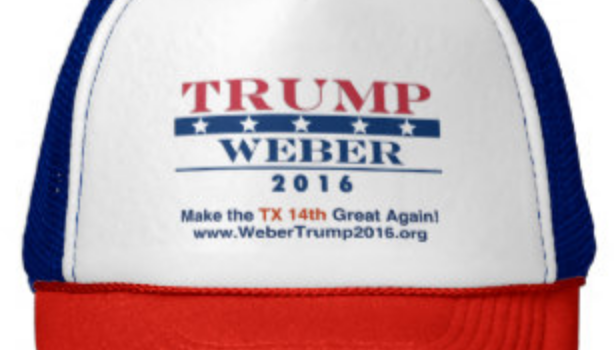 Could a long-dead German philosopher resembling Karl Marx with a proper haircut, hold the keys to the 2016 US presidential election race? Yes, if the sharply-contrasting campaigning styles of rival candidates Hillary Clinton and Donald Trump reveal deeper truths about the way modern societies are led, and the way we pick those who will wield   [ more » ] 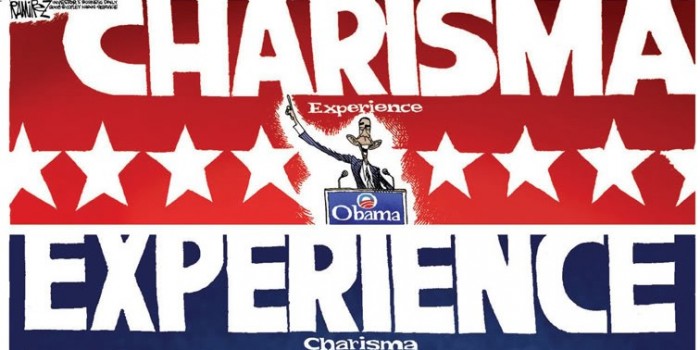 This article was first published in September 2012, as President Barack Obama neared the end of his campaign for a second term in the White House. What was significant  at that time was that  nobody — except a canny statistician called Nate Silver who used “Wisdom of Crowds” polling techniques — was able to call   [ more » ]

Many months after her death in April 2013,  former British Prime Minister Baroness Margaret Thatcher remains — just as she was in life — an abrasive, divisive,  but still compelling figure who continues to occupy our public consciousness aided by a continuing flood of  films,  books, plays and TV documentaries. What was the source of   [ more » ]