Why should CEOs and senior executives struggle to become more engaging or show greater empathy, when even a professional actor and comedian trained in the communication arts has been booted from the top of Twitter?

The June 2015 ouster from Twitter’s C-suite of Dick Costolo – he used to work for Second City, the famed Chicago-based improv group that also gave the world Mike Myers and Arthur Burns – would suggest the vogue for soft skills epitomized by the improv actor’s “Yes …. And” is succumbing to “No …. But” and the hard number CFO-talk investors prefer to hear. 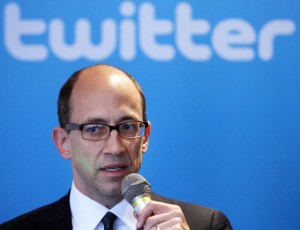 Does this mean the pendulum has swung and the whole soft-skills paradigm and management “vision thing” needs banishing to the back of the management bookshelf as even Silicon Valley goes back to the button-down, anti-charismatic CEO?

Despite his ready tongue and laid-back style, Costolo couldn’t make Twitter (288 million users) grow as fast as bigger rivals FaceBook (1.2 billion users) and Google (1.2 trillion searches yearly). And he committed the cardinal sin of telling the New York Times “No, you don’t have to tweet.”

Can you imagine Jack Welch in his prime telling customers they “didn’t have to buy a GE refrigerator”? (By coincidence, Jack Welch has been writing about the “number one quality” leaders need: intelligence, charisma, or positive energy).

So now Twitter founder and co-chairman Jack Dorsey – hardly a dour MBA type himself and now sporting a very un-Wall Street Viking beard – is back at the helm. Nevertheless, the Twitter story might suggest the figure of the transformational leader using vision, charisma and engagement to inspire employees, has taken a serious hit. 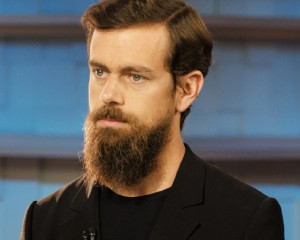 Just hold on a minute.

Ever since the 1960s, when business school professors began trawling through the writings of Austrian sociologist Max Weber to spin out his theories of how power is gained and maintained by princes, bureaucrats and heroes, there’s been a war going on between two rival visions of how leadership works in a post-feudal world. Business gurus James McGregor Burns and Bernard Bass took forward Weber’s ideas to found separate wings of a global industry of management thinking. There’s an earlier blog all about this accessible here. 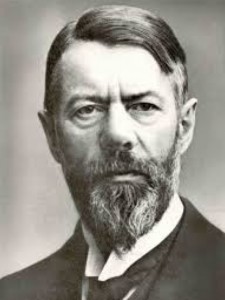 At one pole stands transactional leadership – goal-setting to win compliance through supervision and organization, by using carrots or sticks to boost group performance and align followers with the leader’s clearly-stated goals. Transactional leadership isn’t aimed at changing the future, but bureaucratic fine-tuning of the present to avert crises. If you like, Twitter under Costolo didn’t have enough of this nitty-gritty attribute.

At the other pole stands transformational leadership – where non-bureaucratic values of personal trust, vision and a desire for fulfilment are articulated by leaders who inspire employees to perform better. This is the domain of the charismatic leader able to articulate an inspirational vision and strategy – but who may be less at home with the bricks and mortar of implementation. Once again, hiring a CEO like Costolo for Twitter was a triumph of “management walking around and being inspirational.”

But beware of pendulums and binary – even bipolar – thinking. Whatever the textbooks say, we know human interactions don’t work like this. (Indeed Burns argued that most effective leaders use both transactional and transformational styles).

The primary function of leaders is work facilitation – pointing people in the right direction to deliver more and change more than they had believed possible. To achieve common goals, leaders must clarify to followers exactly how to get there, over the horizon.

It’s not about the noise and flourishes the speaker makes – it’s about the active response of the audience. Let’s drop the idea that charisma is all about rhetorical blather, engaging ad-libs, inspiration and schmooze. To be charismatic, you don’t even have to be nice. Consider the magnetic influence of former British premier Margaret Thatcher, once described by former French president Francois Mitterrand as having “the eyes of Caligula and the lips of Marilyn Monroe.” 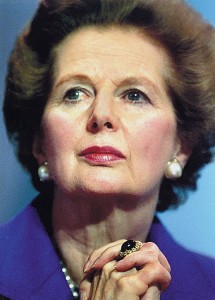 The proof is whether – even in the absence of empirical proof – people will change their views and do things they previously would not have agreed to, all because of what a leader says.

We believe it’s time to reboot the concept of charisma in business, in effect distancing it from the transformational leadership silo envisioned over a century ago by Weber, and placing it closer to the modern camp of management sometimes called instrumental leadership.

That’s where things get done not only thanks to transactions (bureaucracy), or to transformations (inspiration) but through clear contracting – all thanks to clear communication. Step forward charisma!