You wouldn’t expect to encounter much charisma while on a Mediterranean summer vacation.

But there on a pine-covered island set in the startlingly blue waters of Croatia’s northern Adriatic coast, is an astonishing monument to a global-scale charismatic who transformed the world we now live in.

Today Brijuni, or Brioni as it’s known in Italian, is both a national park and a swanky tourist hotel island. But for over three decades it was the very private playground of Marshal Josep Broz Tito, the wartime partisan leader who forged and held together Yugoslavia from 1945 until his death in May 1980 – after which the nation he built quickly fragmented into Balkan civil war. 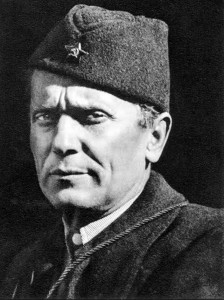 Brijuni is a cluster of islands just a short boat-ride away from the mainland. It was in turn; a plush villa location for the ancient Romans; a retreat for cultured Venetians during the Renaissance; a holiday island for the elite of the 19th century Austro-Hungarian empire, and then a golfing paradise for Italy’s pre-World War Two fashionistas.

But it was Tito who really put Brijuni on the map because it was from here that he was instrumental in changing global politics forever.

So if you’re living a good middle class life in São Paulo, Shanghai, Santiago, Jakarta or Hyderabad, then you owe something to Tito, and to what he did on Brijuni. That’s why this blog is taking summer vacation time out from our more usual discussions about leadership and executive education to focus instead on the career of a man who used his personal charisma to influence the life outcomes of a billion people.

Tito’s life embodies the core principle that underlies Communicate Charisma and its methodology: by harnessing your innate communication skills and influencing others, you can transform life outcomes for yourself and those around you. Looking at Tito’s life through the Communicate Charisma lens shows you something extraordinary.

Tito used his huge personal charisma to cajole leaders into accepting the idea that nations of the world didn’t have to be divided just two teams, either supporting the United States or the Soviet Union. There was a third way.

Just as Roosevelt, Churchill and Stalin had carved up the northern hemisphere between them at their famous Yalta conference in 1945, so Tito, together with Indian leader Jawaharlal Nehru and Egypt’s Gamal Abdel Nasser, created an alternative political space for any country that didn’t wish to be an American or Russian satellite, at a secret meeting held on this very island in 1956. 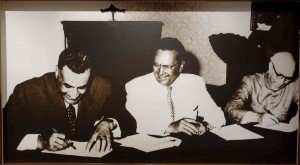 Think about the rise of China, the BRICS phenomenon, emerging markets, the Third World, the global South, and above all the end of the Cold War. The fall of the Berlin Wall and the end of Soviet mastery over eastern Europe. It all began right here with the Brioni Declaration, in turn paving the way for the Non-Aligned Movement which was formally created in 1961 in the new Yugoslav capital Belgrade.

That’s why a summer vacation visit to beautiful Brijuni is such an eye-opener. You can see exactly where Tito did it – or almost. You must take the obligatory guided tour on a tacky tourist train, and they don’t let you peek into the private guesthouses where the Yugoslav strongman’s diplomatic deals were cut in a haze of tobacco smoke and Russian vodka. Croatian politicians still come to play in these villas, discreetly shielded by trees and fences. 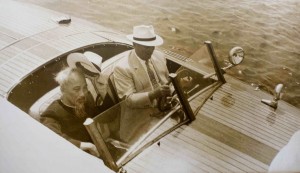 To help you imagine it all, there’s a museum devoted to Tito’s much, much-photographed life with his many hangers-on. Set aside the embarrassing hagiography of the picture captions, and the show offers revelations about the nature of power, celebrity and charisma. So too does the astonishing menagerie of exotic stuffed animals on the ground floor, described in more detail below.

It’s a commonplace that charismatic people behave like celebrities and because of that they attract real ones. But what’s less common is to find a charismatic who actually changed the world. Tito did both. 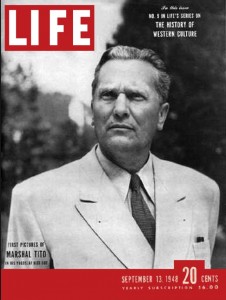 Tito was undoubtedly the most charismatic of postwar world leaders. Although a communist, he defied Stalin, refusing to allow tiny Yugoslavia to become a Russian satellite (it was expelled from the Soviet bloc in 1948). Churchill adored him, sending his son Randolph and the novelist Evelyn Waugh in 1944 to deliver Tito guns and gold to help his fight against the Nazis – weapons he later used ruthlessly to cement his hold over postwar Yugoslavia. He was an irritation to the Americans, yet they couldn’t altogether ignore him.

But it was in the postwar era that Tito’s political charisma really went into overdrive – and Brijuni became a focal point for new world order that was emerging beyond the short-sighted gaze of diplomats in Washington, Moscow and London. Over a hundred heads of state came calling. 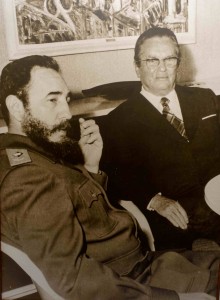 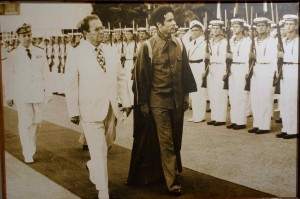 But it wasn’t all hard work on Brijuni when Tito held court for up to six months a year hosting presidents, prime ministers, politicians, even a startlingly-youthful Queen Elizabeth. He drove a Cadillac, had a private zoo, went fishing, took photographs, nurtured his tangerine orchard and entertained on a scale that makes the US presidential retreat at Camp David look positively shabby.

Actress Sophia Loren and her husband Carlo Ponti at Brijuni

A host of A-list Hollywood stars went there. Sophia Loren came to stay, as did Gina Lollobrigida and Elizabeth Taylor with her husband Richard Burton – who afterwards repaid the hospitality by playing the part of a heroic Tito in the wartime epic the Battle of Sutjeska (1973). Tito patronised a Yugoslav film industry and a glitzy film festival at nearby Pula. 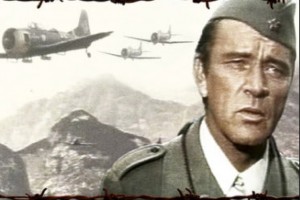 As celebrity guests and politicians from all around the world flocked to visit Tito, they brought as gifts exotic animals to stock his private zoo. Lions, tigers, elephants, lhamas, giraffes, jaguars, great apes and tropical birds.

It’s an ironic illustration of the transitory nature of power, that while the men and women whose names filled the newspaper headlines and shook the world of the 1970s are long dead and forgotten, a handful of the very same creatures they brought as presents for Tito, still eke out their retirement on Brijuni, just behind the golf course. 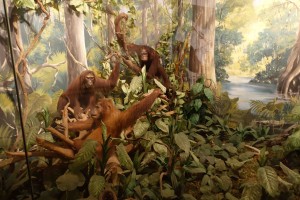 Far from home: great apes brought to Brijuni as tributes to Tito

There’s the lhama brought by Chilean president Salvador Allende, machine-gunned to death in Santiago’s Moncada Palace during Augusto Pinochet’s rightwing coup in 1973. And there’s a melancholy Indian elephant brought as one of a pair by Indira Gandhi, murdered by her own bodyguards in 1984. Most poignant of all, perhaps, is the caged white cockatoo Koki, Tito’s favourite pet who’s already survived his master by 35 years. 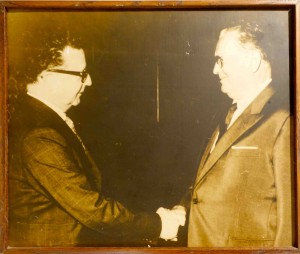 Chile’s Salvador Allende is long dead – but his lhama still lives on.

Hundreds of other transplanted beasts met a quicker end – but they live on in perpetuity as stuffed creatures in fantastical diorama displays of a truly camp museum exhibit that owes nothing to our politically-correct age of conservationism. They all died to service Tito’s charisma. 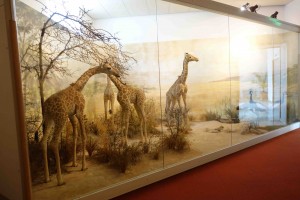 In death, these baby giraffes still pay homage to Tito

Four baby giraffes from some African potentate perished quickly among Brijuni’s pines. So too did lions, orangutangs, jaguars, condors and chimpanzees, all transported from their homeland and brought as presents for the great charismatic father of Third World consciousness.

Tito has been dead almost half a century, as have nearly all his creatures and the statesmen he hobnobbed. But something of his extraordinary charisma lingers on the charming island of Brijuni, on Coatia’s equally charming Istrian peninsula. 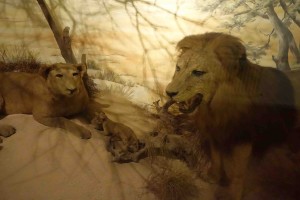 The lion of Brijuni roars no more – even for visiting tourists